More than 150 individuals has enabled ÉTS to deliver 3,000 face shields to CHUM

A vast network of citizens has enabled École de technologie supérieure (ÉTS) to deliver 3,000 face shields to Centre hospitalier universitaire de Montréal (CHUM) within the context of Project Covi3D, the goal of which is to produce medical equipment using 3D printers to meet the needs of hospital personnel in protecting themselves against Covid-19.

The network – which stood at 40 citizens only ten days ago – now includes more than 150 individuals! This number comprises students, professors and personnel from numerous universities, including Concordia, Polytechnique Montréal and Université de Montréal, businesspeople and citizens who are happy to contribute the use of their 3D printers to the cause. All share a common objective: supporting our health-care workers in the fight against Covid-19.

“It’s great to see the incredible chain of solidarity that has emerged in connection with this project”, says Vladimir Brailovski, Mechanical Engineering Professor at ÉTS and Director of the Shape Memory Alloys and Intelligent Systems Laboratory (LAMSI), where 3D printers are working day and night to produce supports for face shields for the Covi3d network, which is supported by a community of producers known as “makers”, under the coordination of Lucas Hof, Mechanical Engineering Professor at ÉTS. 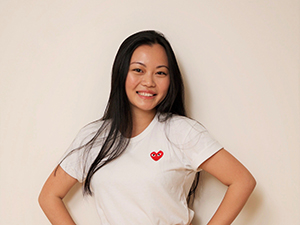 As a future physician, Xiang Zhang, a graduating medical student at Université de Montréal, is keenly aware of the reality facing health-care workers: “When I saw the need in the area of personal protective equipment, I made a few calls to rally some friends who have expertise in 3D printing. I was moved by the willingness of my peers in engineering to come to the aid of health professionals! A little while later, I joined the ÉTS team, which was able to bring together a number of groups like mine and concentrate our efforts in a more thorough and organized manner”, she states. 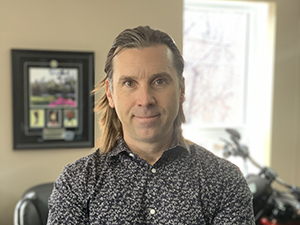 Patrick Gosselin, General Manager at Vac Aero, also responded to the call from ÉTS. Like many other companies, production at Vac Aero has slowed considerably. However, instead of allowing some of their 3D printers to sit idle, the Boucherville company – one of the world’s largest sub-contractors in the processing of aircraft landing gear and engine components – decided to use them to support health-care workers. 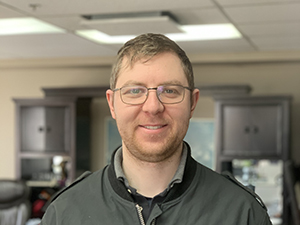 The General Manager, accompanied by one of his employees, Jean-Louis Pelletier, a Mechanical Engineer who oversees the company’s operations, is delighted to join the solidarity network, proudly stating: “This week, we will be delivering our first batch of face shield supports.”. 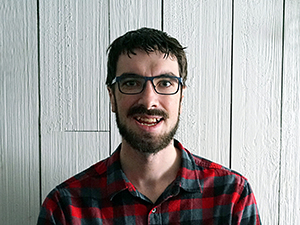 An undergraduate student in Mechanical Engineering at ÉTS, Mathieu Robitaille owns two 3D printers, which he previously used for personal projects. His exams were almost done, so he decided to devote his free time to producing face shield supports. In fact, he not only produces equipment for ÉTS, but also for the group called Collaboration 3D, which was created by students at Collège Bois-de-Boulogne. To date, he has produced 600 parts, including 300 face shield supports for ÉTS. In addition to his production efforts, he is also responsible for the Laval drop-off point, where makers from the surrounding areas drop off their face shield supports so that they can be sent to ÉTS.

In addition to printing face shield supports, the collection of the equipment produced by the members of the network must be organized in a secure manner. Here again, volunteers have offered their services to collect the equipment at six strategically located drop-off points across the Island of Montréal, the North Shore and the South Shore. The goal is to reduce the number of trips required and the risk of cross contamination. 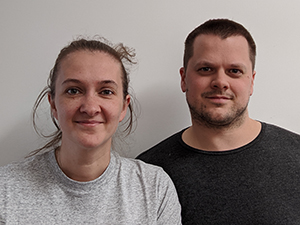 Sarah Vandekendelaere and Nicolas Capens are responsible for the drop-off point in the Borough of Rosemont. With their help, makers in that area can drop off their face shield supports in a bin located near the couple’s home. Once per week, they deliver the equipment to the loading dock at ÉTS. “We are not able to produce face shields ourselves, but this allows us to feel useful”, explains Ms. Vandekendelaere, who notes that their bin is filling up more and more. During the first week, she counted approximately 80 supports, and close to 150 the next week.

The project, which was launched by ÉTS, CHUM and the CIUSSS du Nord-de-l’île-de-Montréal, could never have achieved the level of success it has without the support of this united and motivated network of citizens. ÉTS would like to sincerely thank them for their assistance. People like them will be instrumental in overcoming this health crisis.

A joint effort involving a number of Montréal universities

The call for assistance was also answered by numerous other university students in Montréal, including: 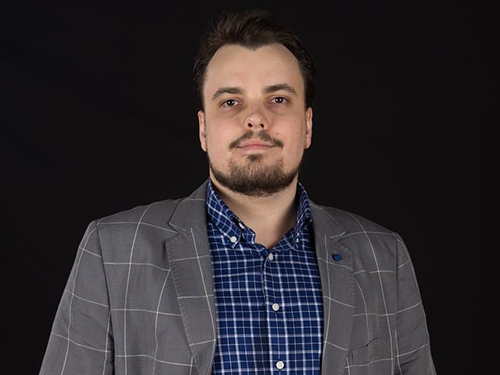 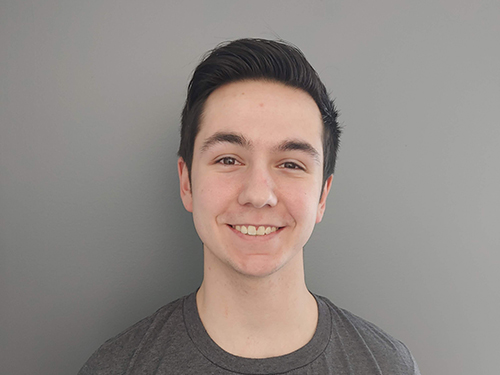 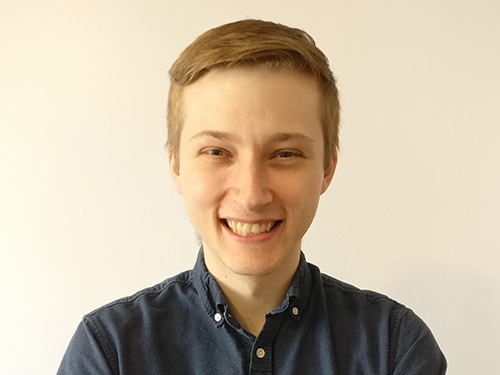 In order to offer support to the hospital sector during the fight against COVID-19, researchers from École de technologie supérieure (ÉTS), the Centre hospitalier de l’Université de Montréal Research Centre (CRCHUM) and the CIUSSS du Nord-de-l’île-de-Montréal (CIUSSS NIM) have joined forces with the clinical teams at CHUM and CIUSSS NIM to provide 3D printing services for the medical and non-medical equipment required by health-care workers. The purpose of mobilizing this team – which has already resulted in the delivery of 2,000 face shields to health-care workers at CHUM – is to align existing 3D-printing capabilities with the equipment needs of the hospital sector.