May 20, 1920: The first radio broadcast originates from Montréal

Discussion of key events in a podcast launched by ÉTS

One hundred years ago today, a significant historic event took place on rue William, now an integral part of the École de technologie supérieure (ÉTS) campus. On May 20, 1920, the Marconi Wireless Telegraph Company of Canada, which was located on William Street at the time, broadcast the first scheduled radio show in Canadian history! The musical program was heard 160 kilometres away by members of the Royal Society of Canada who had gathered at the Château Laurier

This event – a watershed moment in the history of radio – also marked the beginning of the democratization of this new communication medium. In 1920, only 1,200 of the most privileged in society could boast of owning a radio receiver, whereas some 750,000 could say the same only eleven years later.

The technology continues to propagate even today. In fact, without the radio, there would be no smart phones, no Bluetooth and no Wi-Fi. Radio has endured, despite the naysayers who predicted its demise with the advent of television.

How did it all start? Host Nellie Brière is joined by three experts in the historical and technological aspects of radio to describe the sequence of events, and to touch on the future of the medium, which is still evolving:

The  three episodes three episodes of the “Coups de genie” (engineering achievements) podcast (in French) can be downloaded from SoundCloud, and will soon be available from Google Play and Apple Store. 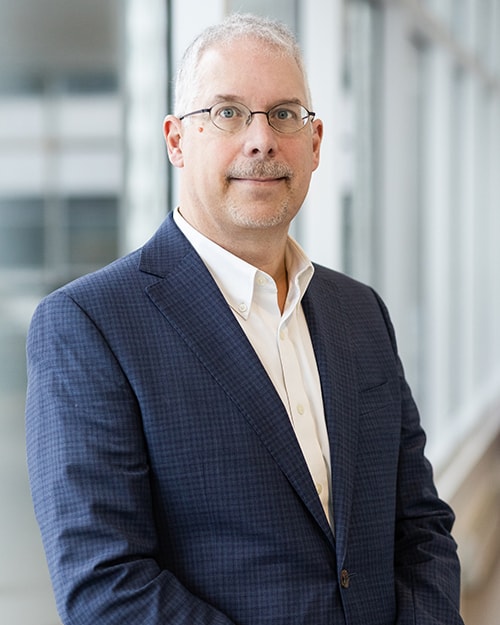 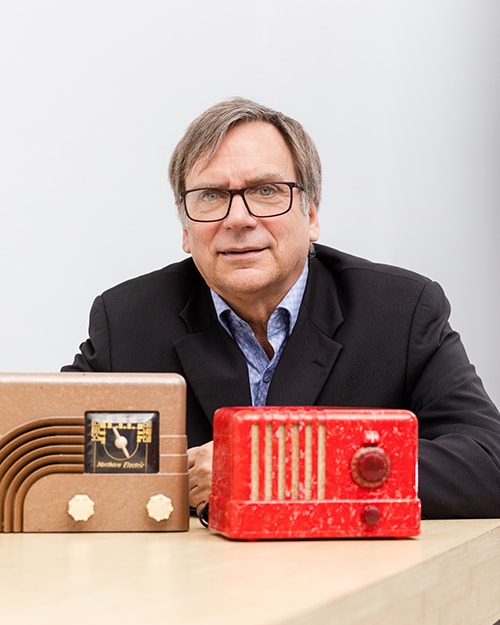 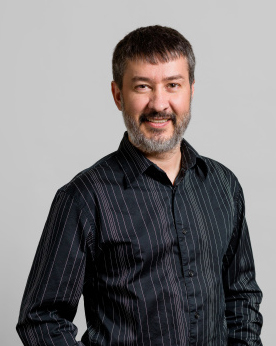